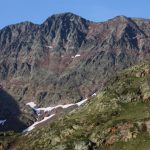 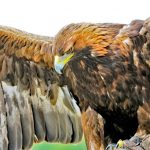 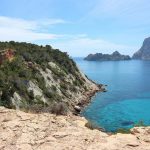 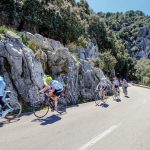 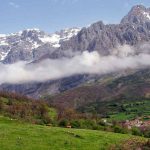 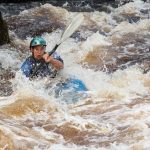 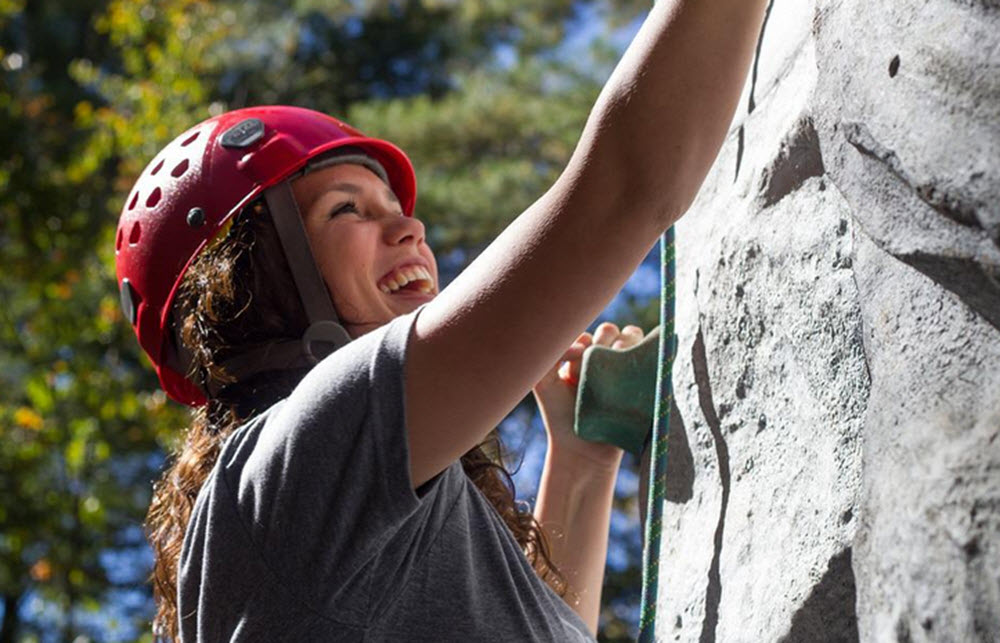 In recent years Spain has become an important international sport climbing destination, so much so that in the south and the east foreign climbers sometimes actually outnumber local climbers. Quantity and quality of rock, a mild climate and nearby tourism centres have contributed to a large non-Spanish presence in climbing crags like El Chorro and Sella. Other crags, like Montserrat, Rodellar or Siurana have triumphed due to the beauty of their setting, the quality of their lines or the fame of some of their routes. The attractive natural environment, the possibility of carrying out other activities and, above all, the existence of a tourism and leisure infrastructure (huts, camp sites, adventure operators etc) have all contributed to placing these crags firmly on the international climbing map.

The crags of central Spain, however, have been unfairly separated from the world circuit. I say unfairly because their quantity, quality and beauty place them in the same league as better-know “star” climbing destinations in the Iberian peninsula. I hope this brief article will serve as an invitation to non-resident sport climbers who have chosen our country as a destination for their next trip, and that they may visit some of the following proposals. I don’t intend to make an exhaustive description (which may be found in books) – merely a brief introduction that will hopefully tempt others to sample these small climbing jewels.

We just parked in Canto Cochino. The valley is in deep shadow and there is ice everywhere. As we take our packs out of the car in the early morning light, soft orange hues bathe the snowclad Torres de la Pedriza, silhouetted against a clear Madrileño winter sky. Soon the game is on, and the cold which chilled us to the bone a short while ago is now our ally, preventing the rubber soles of our climbing shoes from disintegrating as we advance upon invisible paths on the slabs of La Pedriza, where granite is art…

La Pedriza is a granite massif on the southern side of the Guadarrama range, to the north of Madrid province, within the natural park of the Cuenca Alta del Manzanares. There are no great heights, but many complex and spectacular shapes. Erosion has formed a profusion of granite spires and domes into one big climbing playground, unique not only in Spain but in the world. Indeed the curious shapes given by nature to these crags and boulders have been aptly named by man over the years: El Pájaro (the Bird), La Foca (the seal), La Tortuga (the tortoise), El Camello (the camel), El Elefante (the elephant)… one large zoo of stone creatures which can be walked or climbed over. The beauty of the massif invites one to get lost in the intricate maze of stone blocks of La Pedriza and to discover places plagued with legends, and little changed over the years despite the strong human presence.

It is considered that climbing first started in La Pedriza when Casiano de Prado first crowned El Yelmo – La Pedriza’s most representative peak – in the mid XIXth century. Later, at the start of the XXth century, climbers started tackling the main pinnacles in the area but it wasn’t until the 1930s that the now-classical south route of the Risco del Pájaro was established. More routes followed after the Civil War: East up El Pájaro, Rivas-Acuña to the same crag, the Lucas, the Ortiz y Basadre to El Cocodrilo, the Higinios and the Vikinga on the southern side of El Yelmo, etc.

It wasn’t until the mid to late 70s that the difficulty climbing revolution came to La Pedriza. In 1977 Jesús Gálvez equipped the first pitch of the classic Gálvez-Pascual from the top – a first in this crag’s history. This pitch has a 6c grading today. This precedent, together with the development of climbing rubber for shoes in the early 80s, was the detonator of an explosion of hard sport climbing in la Pedriza, an area which became a focus for climbing in central Spain. New and more complex routes were set up and the first seventh grade routes, like Mococlimbing de Famóbil (7a+, one of the most beautiful in La Pedriza), were soon developed. Eighth degree routes took a little longer but finally arrived in 1989 with Ambrosías, a route which is today downgraded to 7c+. After a brief lull in the 90s a good many routes have been set up again in the last 4 to 5 years and new itineraries have been opened. The technical ceiling for the crag has been lifted a little, up to 8b+, and half a dozen friction routes in the 8a+/8b range have now been sent – the maximum difficulty worldwide for routes of this type.

The climbing style of La Pedriza is determined by the type of rock. Pedriza granite is of medium to fine grain with good friction. Also the surface of the rock has few cracks, so most climbing is on friction slabs, with small to non-existent holds. Balance and faith in the rubber of your climbing shoes is thus paramount, and nimble footwork and psychology rate over physical strength. This style, so popular in the 80s, is often looked down upon by new generations of climbers who lack slab technique, a regrettable product of climbing gyms where big biceps win the day. La Pedriza teaches us to steady our nerves, use our feet and develop what locals call “Pedriza faith” – in essence relying blindly on our climbing shoes which will allow us to “hover” over the big granite mirrors we may come across.

This type of climbing necessarily conditions the season for our visit to La Pedriza. Summer heat, for instance, is no friend of friction climbing as the rubber on our shoes literally comes appart on the hot rock. Routes which in winter seemed easy turn impossible in mid summer. Thus it is best to concentrate our visits in the winter months. This is helped by La Pedriza’s southern orientation which ensures mild winter temperatures – even warm sometimes – and the dryness of central Spain’s continental winters with little or no rainfall. Spring and autumn, although wetter and markedly warmer, aren’t a bad time for climbing in the area so long as the routes are chosen with care. And, as discussed, summer is the season to avoid as temperatures can reach 40ºC, making climbing impossible save for a few north-facing rocks.

Why climb in La Pedriza?

Easy. La Pedriza is one of the great temples for sport climbing on granite, and, uniquely, the kingdom of friction slab climbing. It is an exotic destination, not only because of its scenery but also due to the type of climbing. An ideal destination for climbers searching for something other than easy access and the orthodoxy of steep routes and overhangs. Those who want something a little “different” will not be disappointed.

Water is a scarce commodity in La Pedriza. Fountains are few and far between and, given the presence of cattle and wild animals, drinking from the rivers and streams is not a good idea. Best to bring the precious element with us in our packs.

La Pedriza is a natural park and is therefore subject to several restrictions. For example, camping is prohibited although bivouacking is allowed. Also climbing should be avoided in areas where vultures are nesting. There is a car park in the area known as Canto Cochino but places are limited, so it best to get there early.

Pay special attention to the footpaths as it is easy to get lost given the intricacy of the terrain.

At the foot of La Pedriza is the small village of Manzanares el Real. There we can find supermarkets, a gas station, hotels, a campsite and even a small shop selling mountain gear.